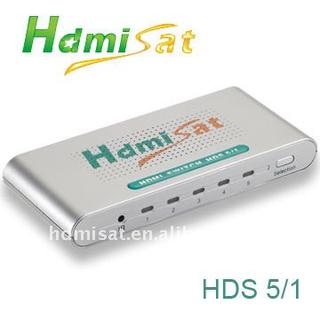 7.   Ensure the high definition signal transmission without any signal loss

10. Enclose a Remote Controller for operational flexibility and easy control

13. Easy to install and support to link single HD displayer for multiple sources, such as DVD Player and Satellite Receiver, Set Top Boxes and so on

HDMI (high-definition multimedia interface) is the connector of choice for delivering uncompressed audio and video streams between high-end electronic components such as receivers, televisions, Blu-Ray players, digital cable boxes and more. When you have more components with HDMI output availability than you have HDMI inputs, you will need a device called an HDMI switch.

Function
The function of an HDMI switch is to allow multiple HDMI cables to be connected to a device that has a limited number of HDMI inputs. For instance, if you have a high-definition television with one HDMI input on the back, and you have a Playstation 3, an HD cable box and another Blu-Ray player, you're faced with a dilemma of too many HDMI cables and only one port on the TV. To solve that problem, use an HDMI switch.
Installation:
You may also like: 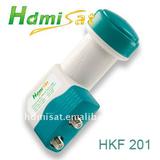 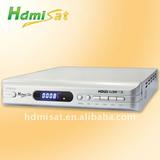 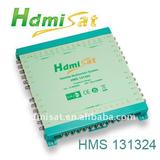 DiSEQc Satellite Multiswitch 13 in 24 out 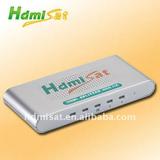 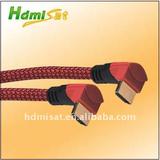 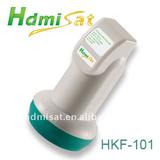 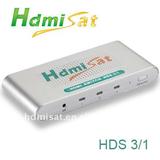 You can verify Erica Dai using your contacts and professional networks.